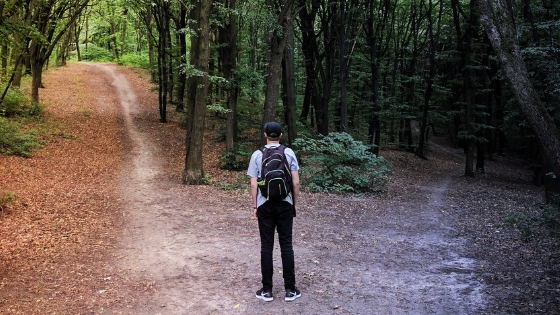 I think most of us would agree with the statement the liturgy requires humility — until it is required of us. I remember the first liturgy committee I formed after I was hired as a parish liturgist. The pastor had a long-term goal of renovating the church, and one of my first assignments was to equip the liturgy committee to be able to collaborate on the process. So we began to read together Environment and Art in Catholic Worship. I can’t remember exactly which part we were on when one of the committee members said, “Well, I don’t agree with that.”

What happens when there’s deviation from the rubric

Now, that document is not infallible, and it has since been updated with a new statement on the worship environment. But at the time, it was the teaching the bishops of the United States. And I was a bit stunned that someone thought their own opinion had more weight than the teaching the church.

I’ve since learned this is not an uncommon experience in the church. And it’s true of both clergy and lay people. In another parish, a newly installed pastor moved the ambo to a new location because he didn’t like where it was. Just moved it. No collaboration, no explanation.

In still another parish, the liturgical musician only uses music he has written. He doesn’t like anyone else’s music and refuses to include it.

Liturgy is a corporate act. It is not an expression of private piety or personal preference. It is about dying to self for the sake of others. To make that sacrifice requires true humility. Click To Tweet

While these examples are a little irritating, still worse are moments when a committee, a pastor, or a musician exercises his or her private prerogative over the clear rubrics of the liturgy. Here, too, almost everyone will agree with we should follow the rubrics — until we don’t.

What is the average parishioner most likely to see?

In my diocese, and probably in yours, worshipers will experience one or more of these diversions from the norm.

Any one of these might not seem to be a big deal, but what is at stake here is the communication to the assembly about what liturgy is. Liturgy is a corporate act. It is not an expression of private piety or personal preference. When a liturgical leader imposes his or her penchant without regard for the community, he or she strays from the tradition of the church in favor of self-expression.

Liturgy is not about self-expression. The opposite is the case. It is about dying to self for the sake of others. To make that sacrifice requires true humility.